The 10th June 2015 in Bacup a full day course was arranged for groups of interested business, and landowners. but why was this day significant.

It was the first off-site training provided by sympathetic works, since the business launch in late 2014.

The venue that was chosen for these courses was Bacup’s very own Stubbylee stables and the connected grounds.

The land once belonged to the Holt family who built the hall in 1808. In 1911 the land was given to the townspeople.

The taster day consisted of a brief discussion in the morning.

By late morning the participants were then taken on a tour of the surrounding grounds. 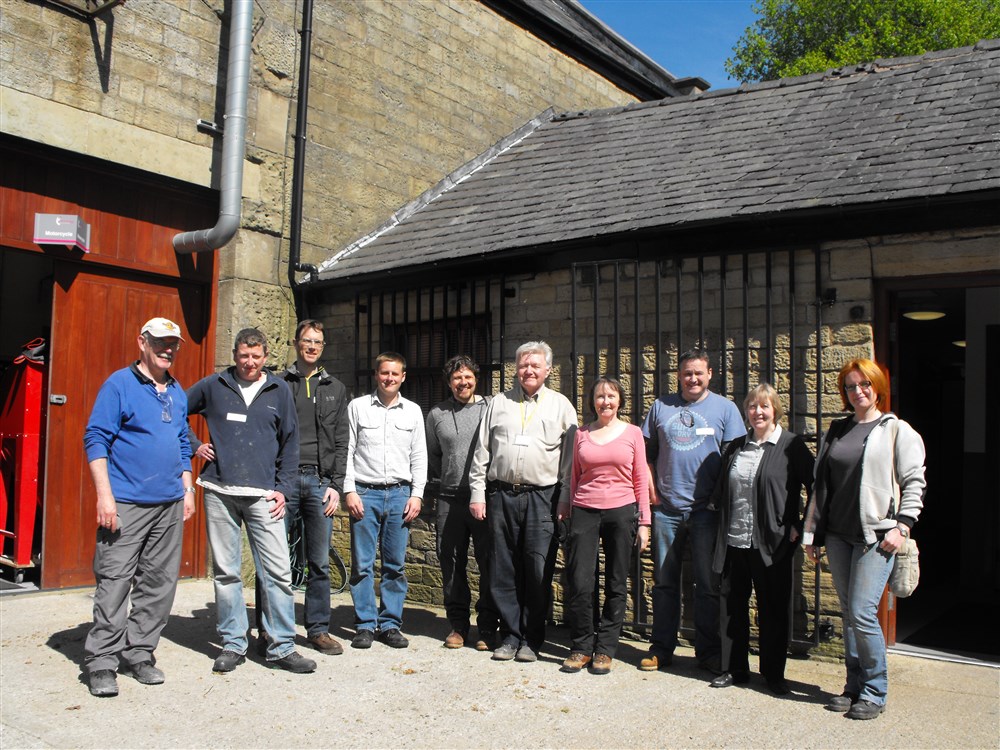 The students after lunch were then involved in a practical lime pointing training.

The students were shown a demonstration of how to make Quick Lime Mortar Mix. Also how to use lime mortar correctly on any heritage construction.

After being shown how to use the right conservation materials, they were given the opportunity to try lime pointing.

As the day progressed, the students were given more of an understanding of the history of construction in Bacup.

This became more apparent in the comments of the attendees. The knowledge they receive will help them properly care for any heritage building they have the privilege to oversee.

The English Heritage has stated that Bacup, Rossendale is the best-preserved cotton town in England. Its town centre is designated as a conservation area for its special architectural qualities.

Our practical courses have always been a favourite of all our student, and if you would like to arrange for a taster day please don’t hesitate to ask.