On the edge of Rawtenstall perched just off Haslingden road is a house and a beautiful garden park. Many know this place as Whitaker Park. We asked locals what comes to mind when they think about ‘The Whitaker’?
The common theme is the museum – that is found in the house. The people highlighted exhibitions such as the baby elephant, the snake and tiger, and the shrunken head. Only a few people know the story of how this home became a much-loved museum. In our research, it took time to get the history of this building. What we found was working people who were proud and still are of their heritage. We see this pride in the care given to the grounds and house. 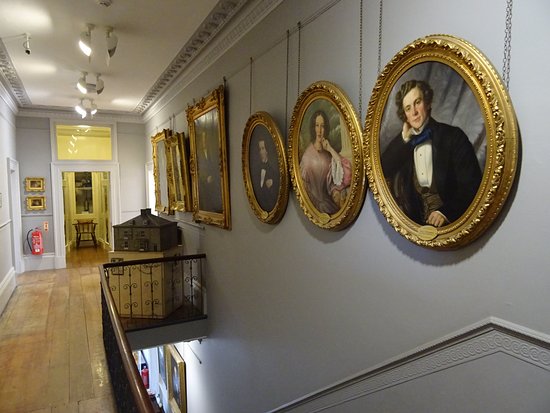 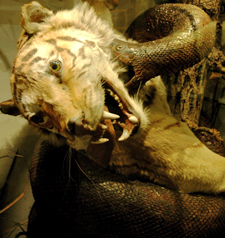 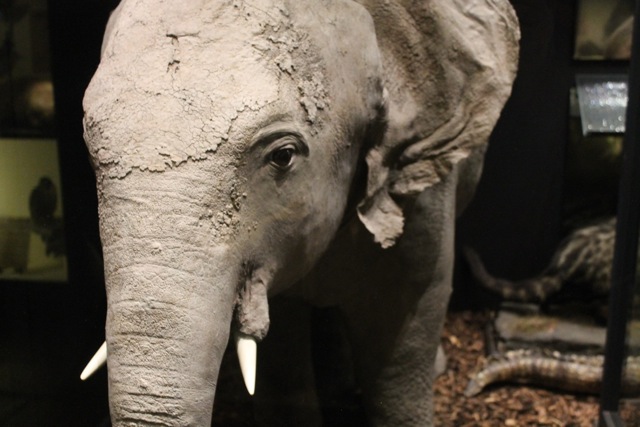 What was the original purpose of the house? 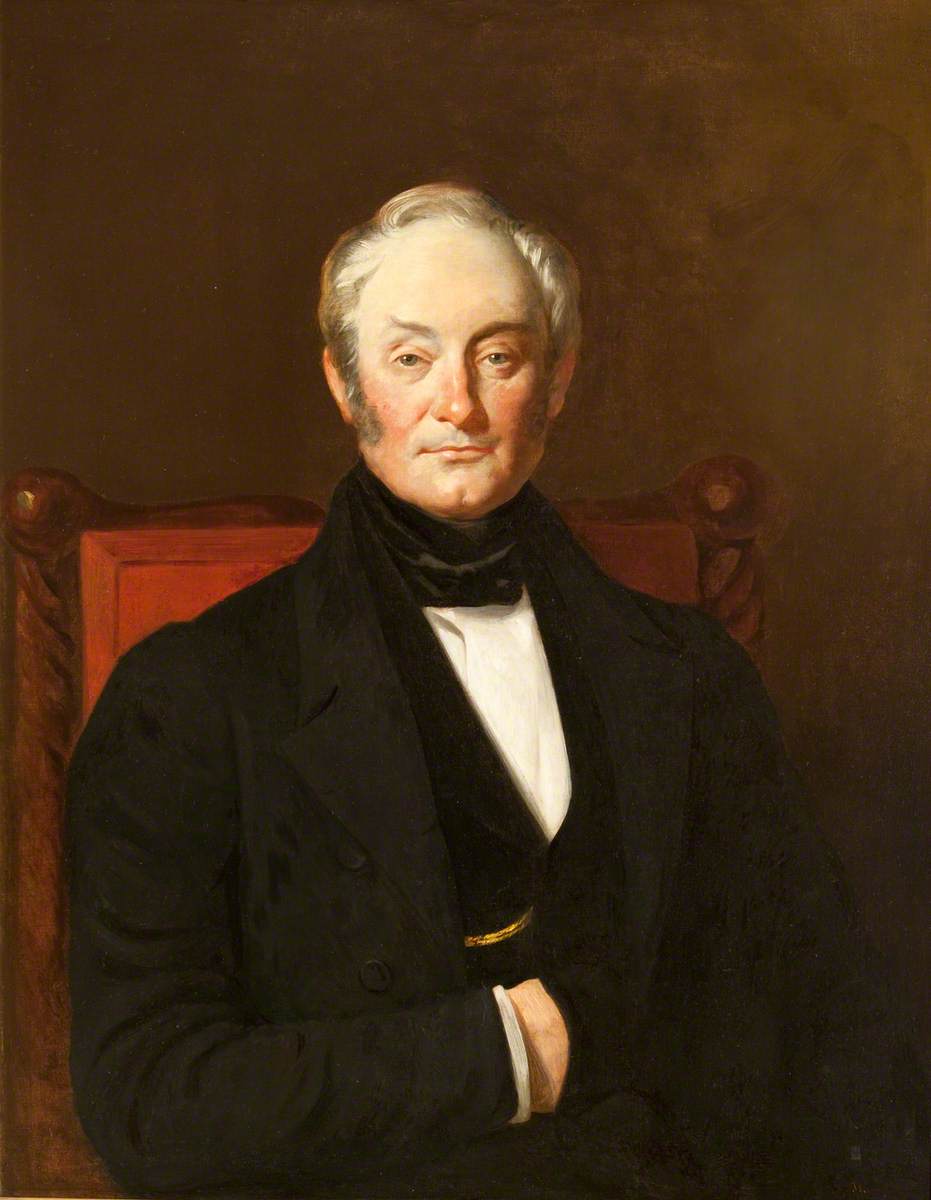 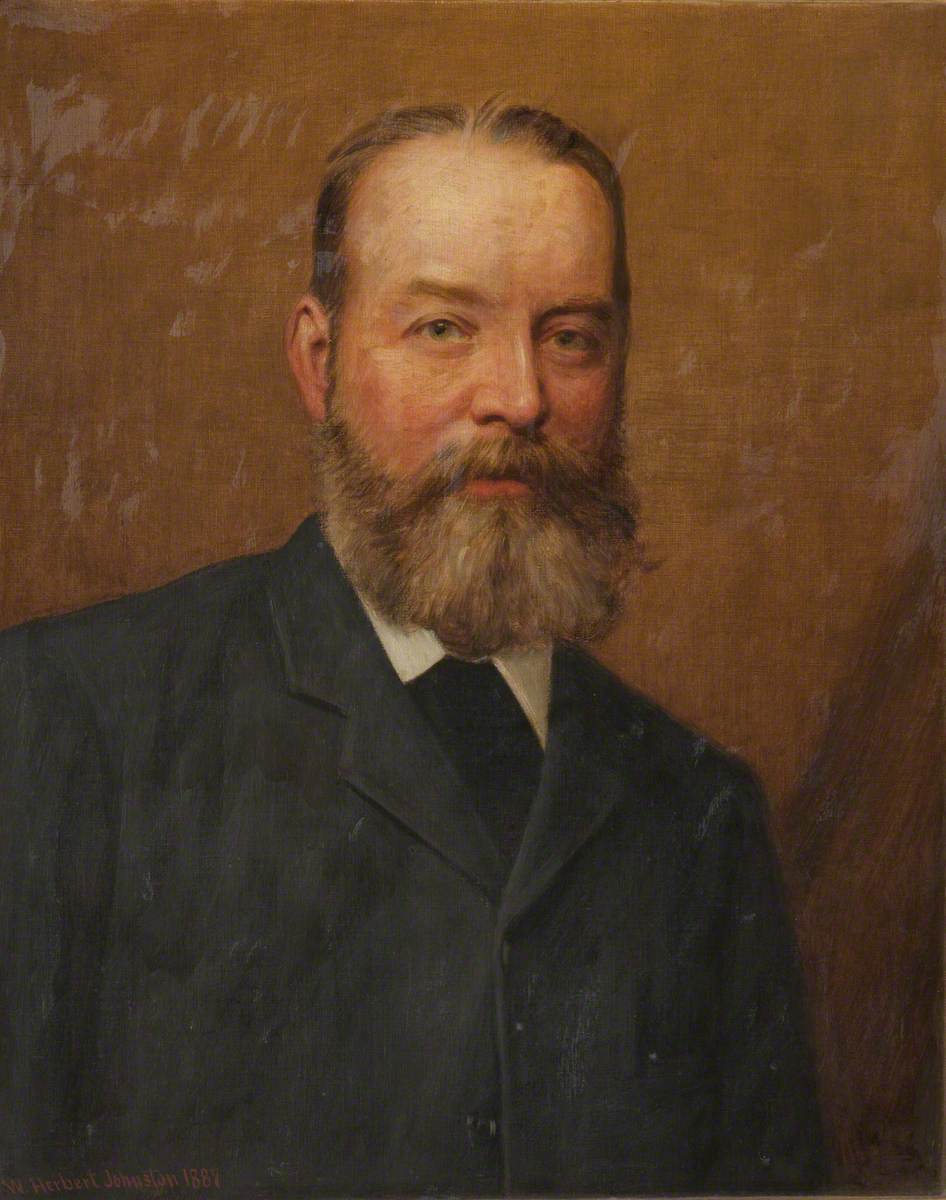 In prime location to overlook the Working Mill at New Hall Hey; known to us today as the grade II listed building Hardman’s Mill. The 1840’s family home was built; originally standing on a 28acre park, which held cottages and farms. The Whitaker Park house was originally called Oakhill and was home for Major George Hardman (1794-1852) and his family. Oakhill had been a family home until Richard Whitaker bought the house and grounds in 1900, he wanted to create a museum and public park for the children of Rawtenstall. Mr Whitaker was born into poverty in 1829, one of thirteen he was working in Rawtenstall’s local mills at 6 years old. By the end of his career, he was a director of an Accrington company manufacturing mill machinery. The museum and public park where gifted to the children of Rawtenstall in 1902. Many Local mill owners gifted Items for the Museum and gardens.
When Richard Whitaker died in 1906 he had seen the growth of knowledge among the children of the needy. Richard not only Donated the Park and the Museum but also donated money for Almshouses, exhibitions, scholarships and allowances to the needy in the area.

From that first museum opening in 1902 by Richard Whitaker, the house has stayed as Richard had set out. Sadly, the house fell into disuse and in 2013 the Whitaker was brought back to life and transformed into the Rossendale Museum & Art Gallery. Under the leadership of the newly formed ‘Whitaker Group’, a journey began with the restoration and enhancement of this prized park.

The Whitaker Group are passionate that the aims of the museum remain true to its original 1902 declaration; to educate and enlighten the people of Rossendale, providing a focus for learning and cultural activity into the 21st Century. 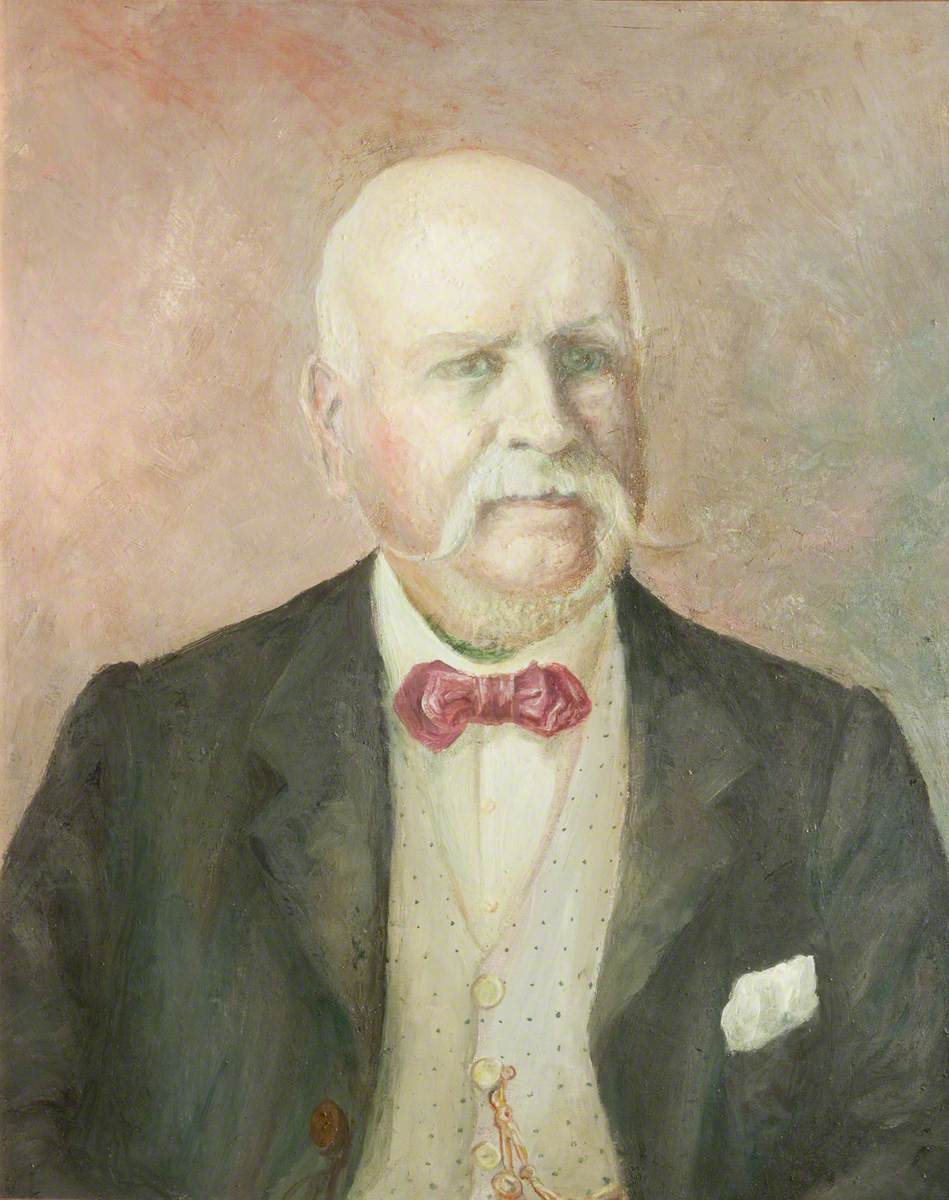 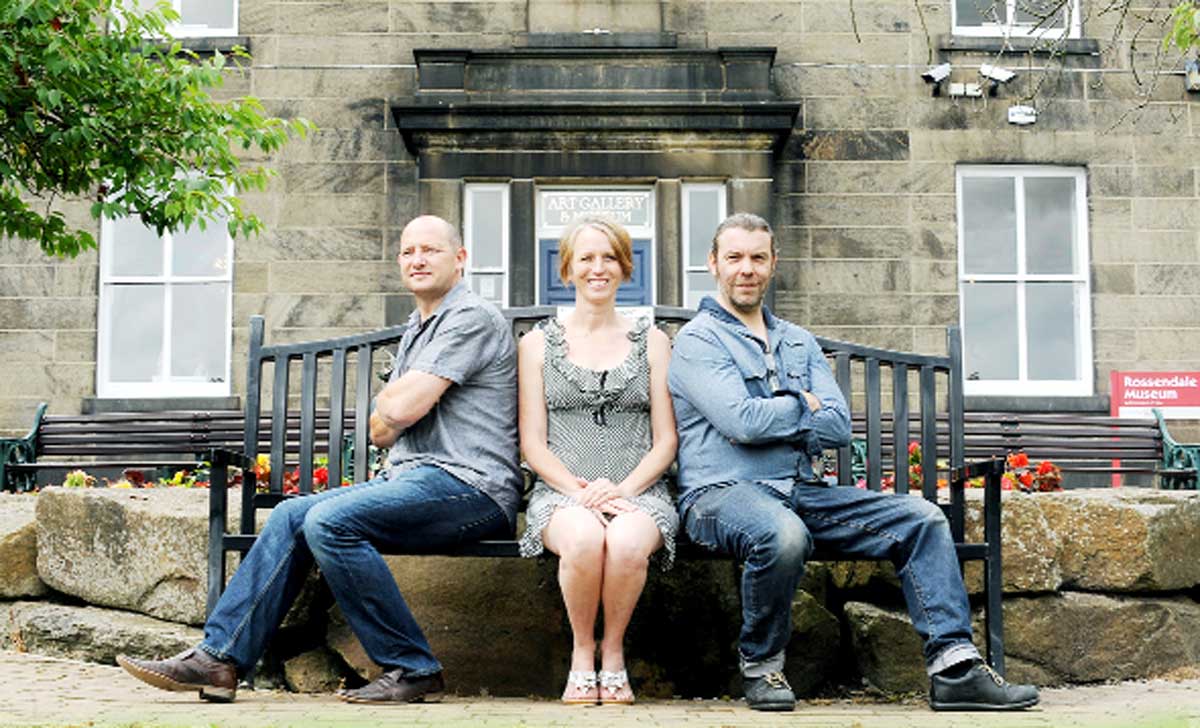 The Whitaker house is now a privately owned business that runs the museum with a small café open Tuesday-Sunday 9.30am-5pm. The Whitaker Park is owned and maintained by Rossendale Borough Council. See what treasures the house has for you to learn from. Maybe enjoy a nice hot drink with a lovely view or a leisurely stroll around the park, the Whitaker is your place.

To learn more about the local history and the traditional building works check out our Training courses. For More information please follow the links below. Public Art Collection North West: A history and Guide By Edward Morris – p.g. 153, Mill Guide, The Whitaker Official Website. Notes on the Hardman Family, Fishink blog.