Spring and summer 2016 was a very active time for Sympathetic Works, why is that?

The 2nd Wednesday of the month an evening course was arranged for six subjects starting from April till September an hour-long course was set up, alongside Hyndburn Borough Council’s very own THI program in Accrington Town centre.

The venue that was chosen for these courses was Accrington’s very own Town Hall formally known as the Peel Institute, which was built in 1897 as a tribute for Sir Robert Peel a founder of the metropolitan police.

Each week the participants explored the historic town centre, discovering the hidden history that many do not realise.

The subjects we explored:

The students were taken to Warner street to see the Georgian heritage shop fronts.
Warner street’s colourful past started in the early 1800’s originally workers of Mr Thomas Hargreaves resided here, this street was one of the towns earliest paved road ways it later became the best thoroughfare in the town.
The street was not named right after it was build and so it was informally known as “new street”. Warner street get its name after Lee Warner whose family owned the land. You can find more information about Warner street by going to the website.
Sympathetic works had the privilege of conducting a practical course – using the right conservation materials – on one of the days. This course included a demonstration of Quick Lime Mortar Mix and how to use lime mortar on heritage construction.

As the weeks progressed, deeper understanding of the history of construction in Accrington became more apparent to those attending the course, with this knowledge the proper care can now be given when handling these historic building.

Accrington’s historic buildings can become an icon for the area.

Our practical courses have always been a favorite of all our student, and if you would like to arrange for a taster day please don’t hesitate to ask. 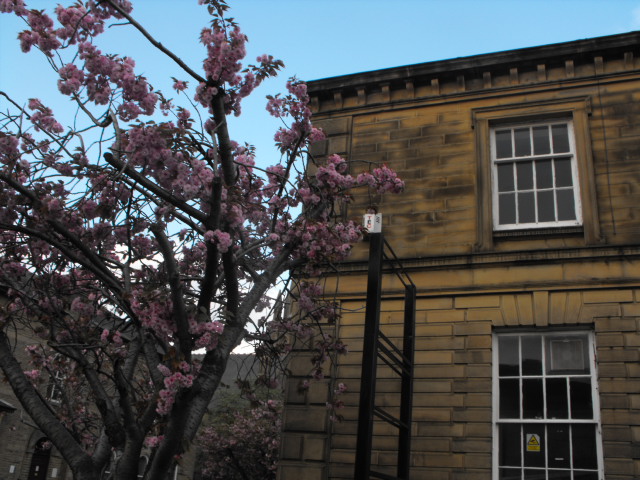 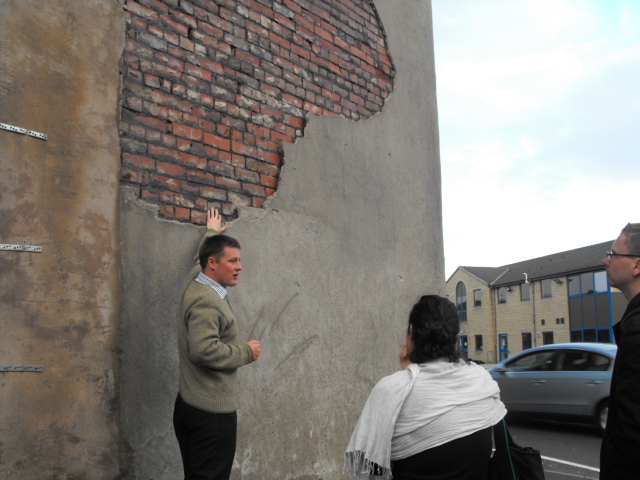 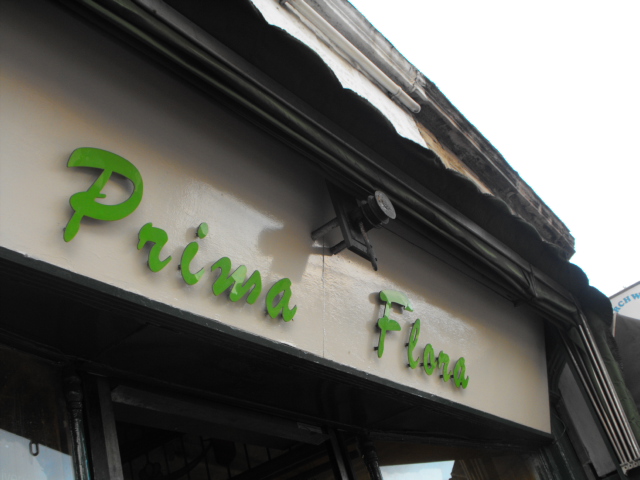 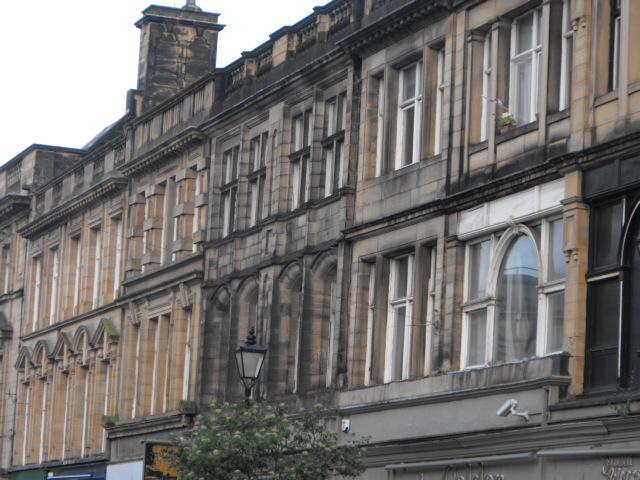 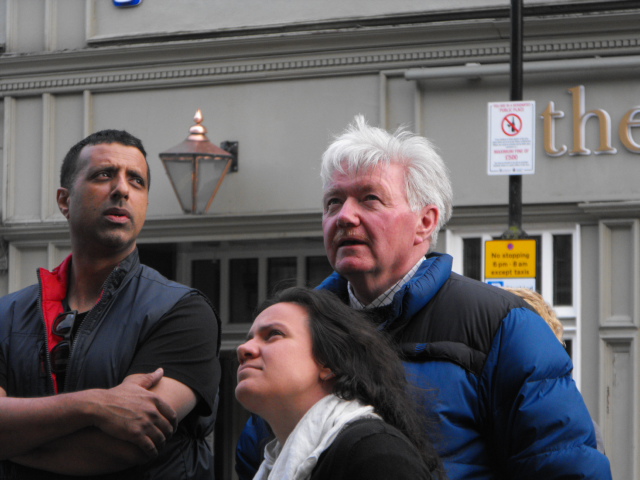 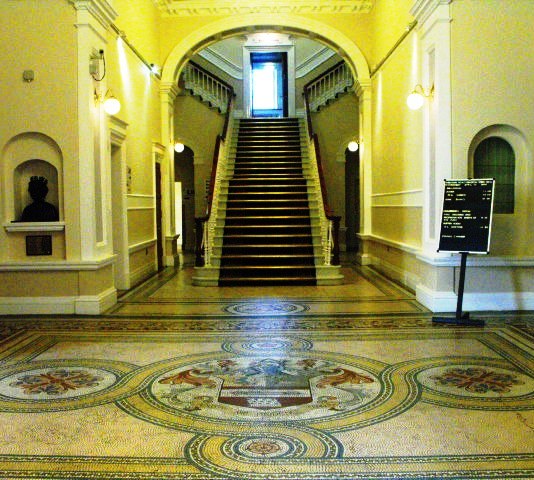 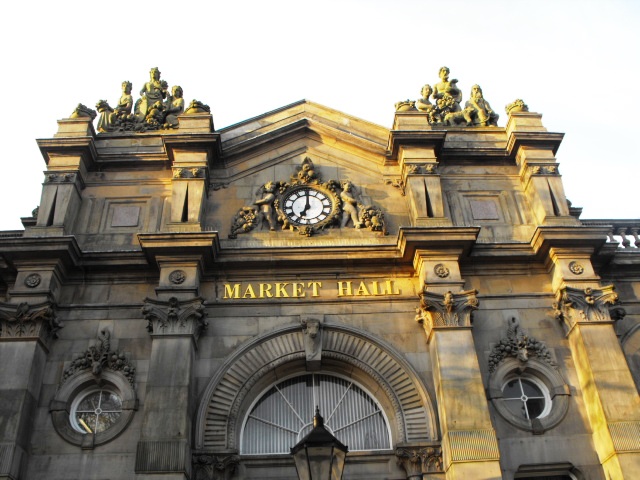 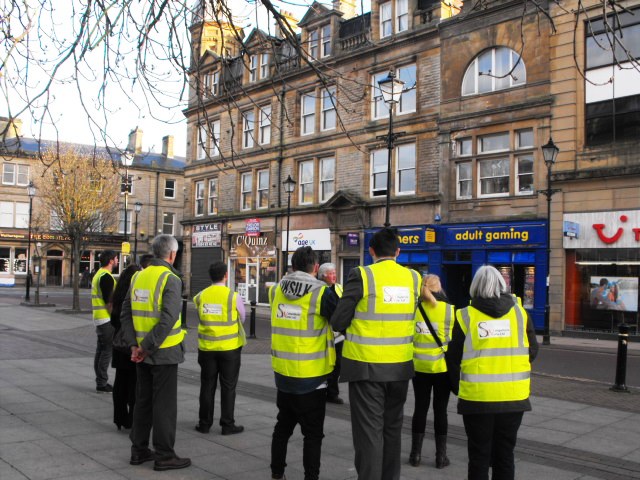 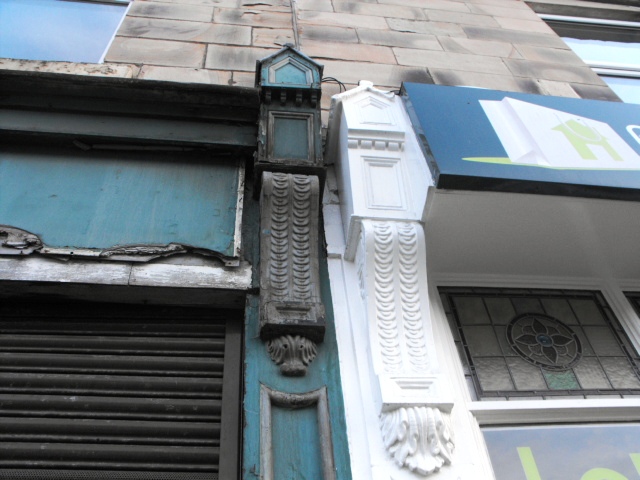 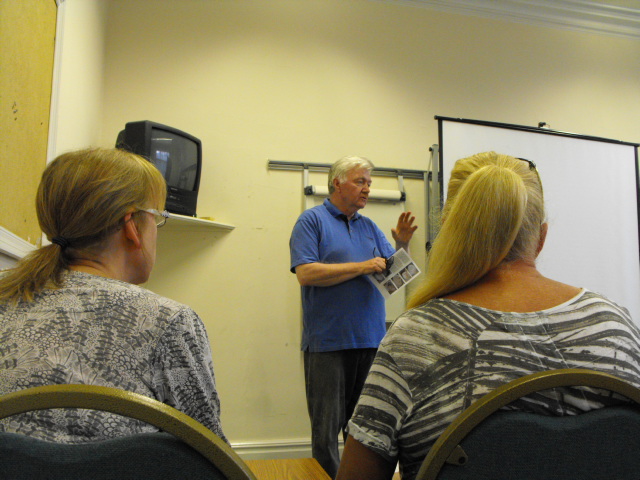 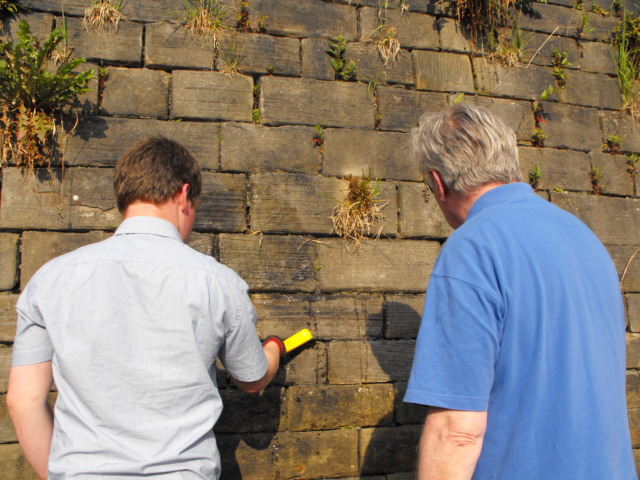 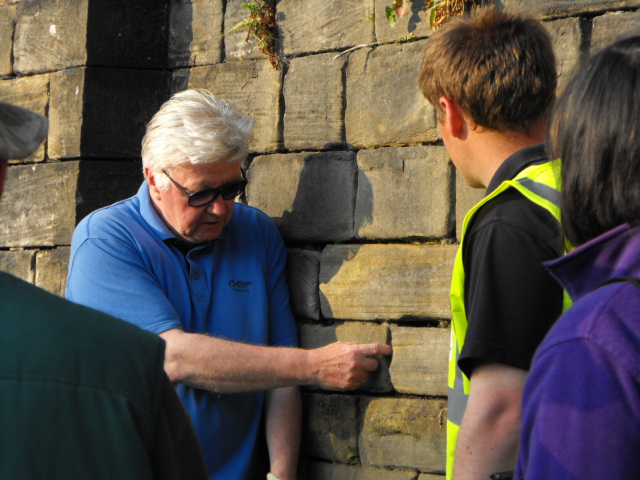 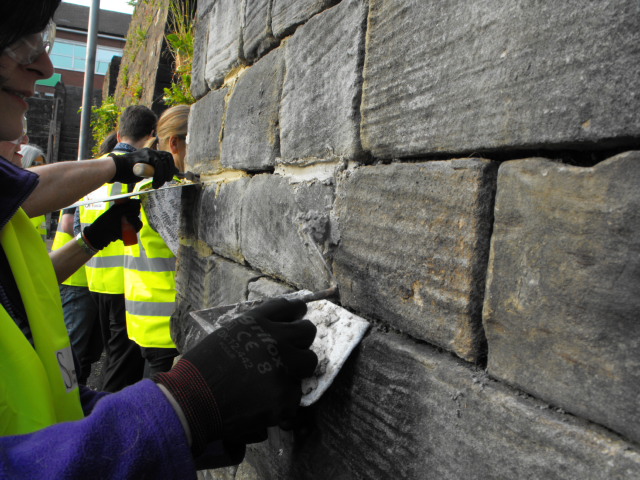 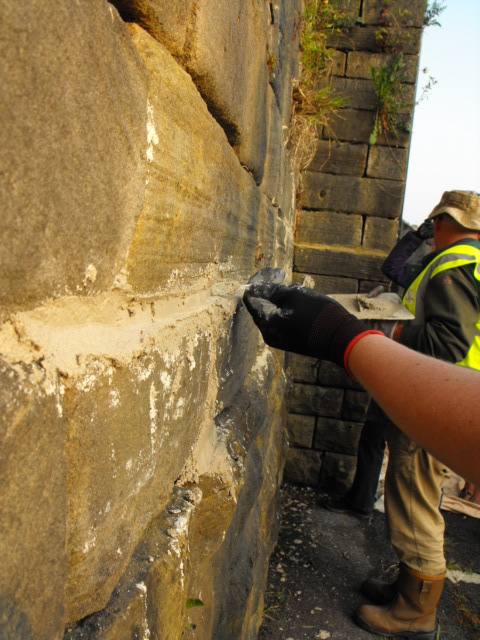 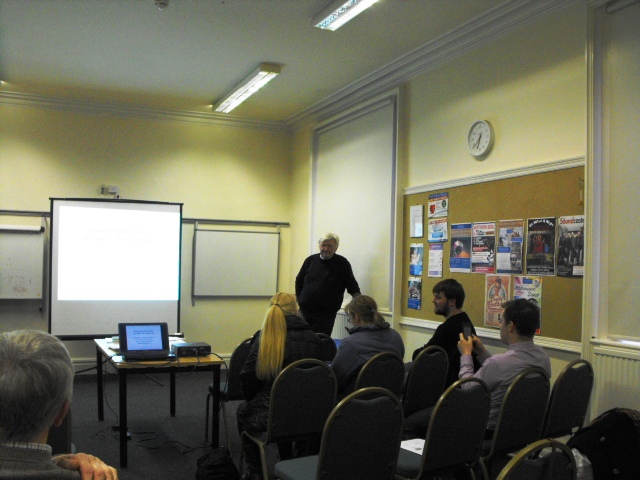 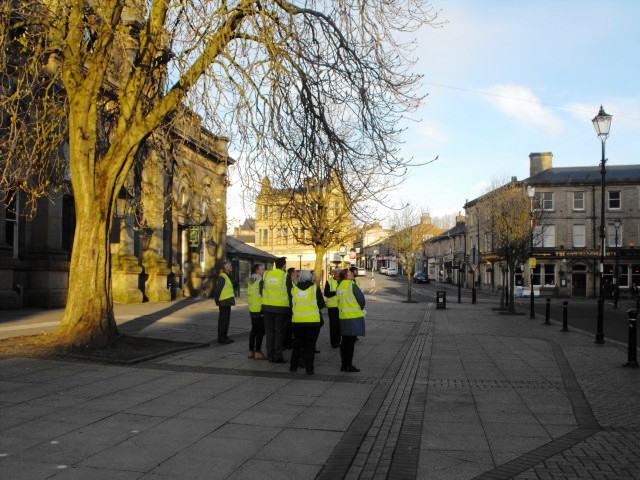 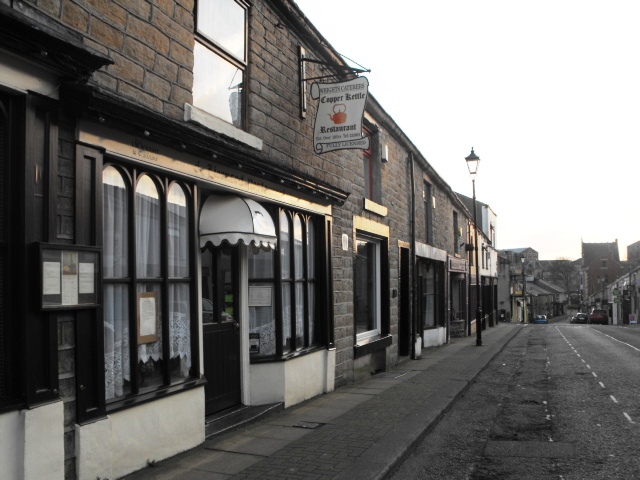 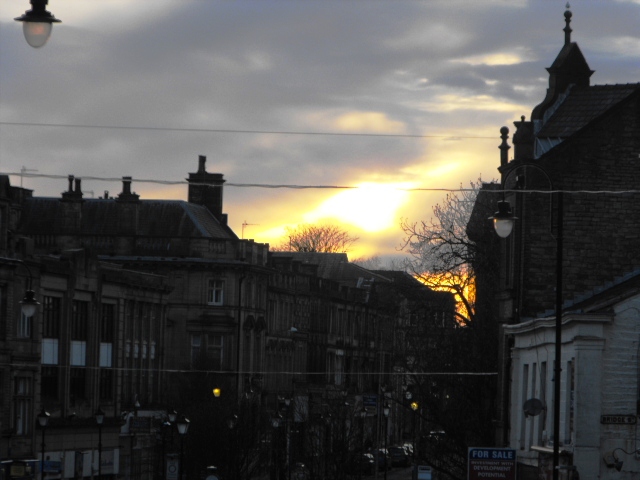 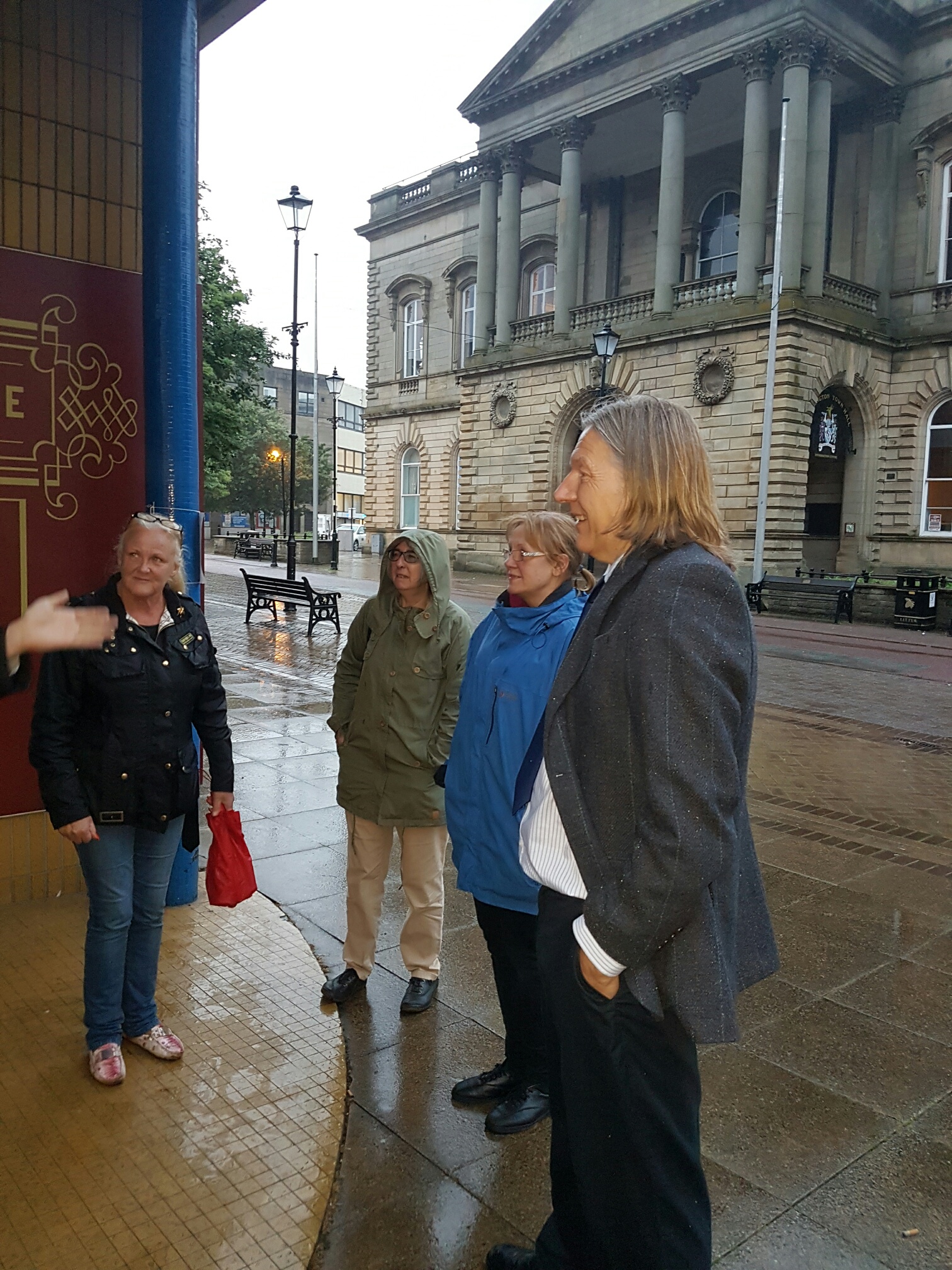